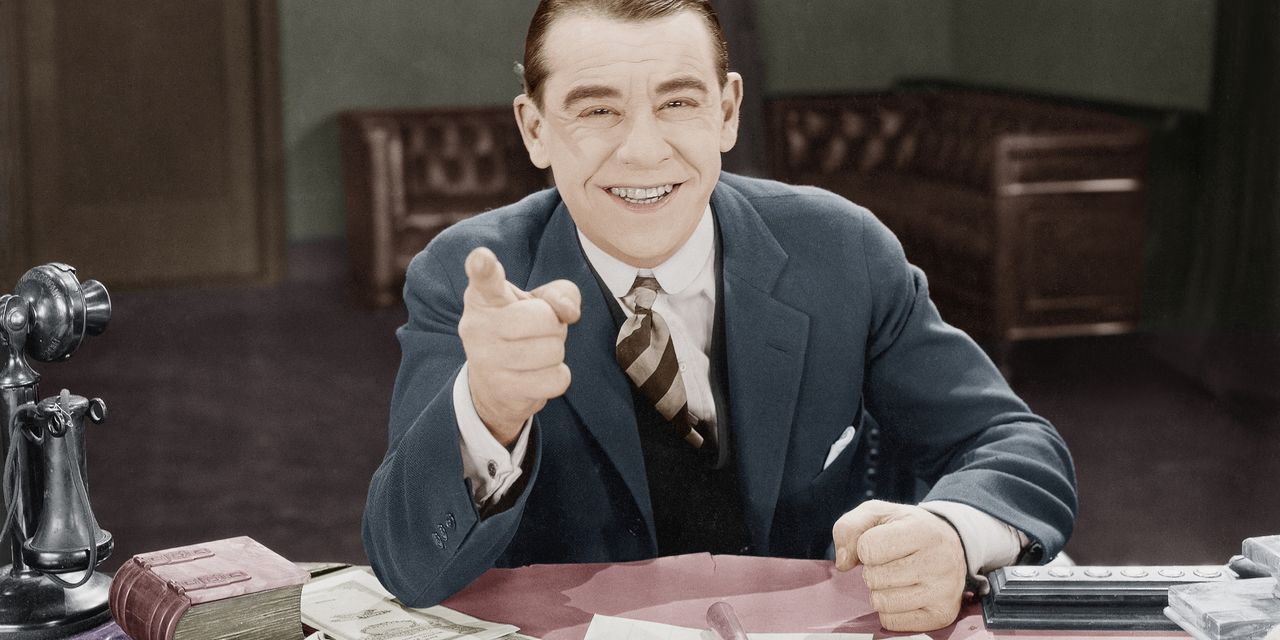 Last year, I signed up for various education and training courses at Udemy.com, an online “school” that specializes in this sort of thing. Most of the courses I chose were simply related to personal interests (I really liked Mindfulness class by Jeremy Lipkowtiz, for example). But most taught productivity skills that might be needed in the workplace.

Turns out I was doing exactly the right thing for someone of middle age.

Ageism and long-term unemployment are major scourges for those in the second half of their careers. Changing careers is difficult. Returning to work after being made redundant is even more difficult. The over 45s make up the bulk of the long-term unemployed, in America and elsewhere. Hiring managers admit they are reluctant to hire people over 40 or 45, arguing that they are unlikely to be a fit, that their experience will not be relevant to the workplace, and that they will be unable or reluctant to learn new skills.

But the one thing that can really make a difference? More education and training.

These are the results of a new study by Generation, a non-profit organization founded by former McKinsey consultants and supported by the management consulting firm, among other companies. I’ve written about Generation before. They have just published a global mid-career employment survey, based on surveys of more than 5,000 workers and managers in seven countries.

“Older mid-career workers… constitute the bulk of the long-term unemployed in many countries,” Generation analysts write in their report, Meeting The World’s Midcareer Moment. People over 45, for example, represent more than 40% of the long-term unemployed. And if you’re out of work after age 45, there’s almost a two-in-three chance you’ll be out of work for more than a year, they find. “People in their mid-career struggle to find a job,” they write. “People 45 and over face persistent and growing pressure in the global job market. They are unemployed much longer than the median, and their age is indeed one of the biggest obstacles to their job search.

A substantial part of this, they report, is “creeping ageism” on the part of hiring managers. While these managers admit that hires after 45 are on average just as good or better than younger workers, they still don’t want to hire them. “Hiring managers have a strong perception bias against more than 445 job applicants. They believe that members of this age group have low skills and low adaptability, ”Generation analysts report.

The survey results are remarkable. Recruiters are three times more likely to rate candidates aged 35 to 44 as “ready to apply,” more “experienced” and better “fit” than those over 45. – even experience – than 18 to 34 year olds. This is true even though nearly nine in 10 managers also said their workers over 45 were as good, if not better, than younger employees in the same jobs.

Their biggest fears of hiring the over 45s? Managers said they feared older employees would be reluctant to try new technology and be unable to learn new skills. (They also apparently worry that we will have a hard time working with other generations, although it seems they don’t care about the ability of other generations to work with us, which tells you something.)

The majority of hiring managers are also under 45 and seem reluctant to hire people older than themselves.

But here’s the good news. Older workers who are actively engaged in more job-relevant education and training turn the situation around.

Three-quarters of hiring managers said they would be more likely to hire people over 45 with relevant education, training or credentials. Of those over 45 who made successful careers, 74% said the training helped them find their new jobs.

“People who change careers overwhelmingly say that the training has enabled them to move on to a new career path,” write the analysts. And when they asked more than 45 candidates about their attitudes, they found that “those who are enthusiastic about taking training are unemployed for a shorter period of time, receive more job offers and are more satisfied with the job. job offers they receive “.

Hiring officials said the training was three times more likely to get them to hire applicants over 45 than, say, government grants.

What training are we talking about? Obviously, it depends on the job. And, yes, managers are the most likely to be impressed with the industry qualifications you get in school. These things cost money and time.

But these are not the only useful things. Those who had managed to change careers after 45 told Generation that education and training had been a great help, and this included in-person, on-the-job training, ‘informal learning’ and online courses, with or without certification.

If they think we’re too old to learn new skills after 45, just learning new skills can have an effect in itself.

There is a downside to this. People least interested in recycling are more likely to come from historically disadvantaged communities, more likely to have low incomes, and are more likely to have the least education after graduating from high school or before. On average, those who change jobs after 45 and with the highest incomes participate in 2.5 training programs each. Low-income people: 0.9 programs on average.

We can rail against “ageism” as much as we want. This is getting us nowhere. And it’s easy to forget that employers, like everyone else, are pressed for time and are just trying to solve problems. Any ‘training’, including inexpensive and informal training, will help resolve their concerns about hiring someone over 45. And learning new skills on the Internet has never been easier or cheaper. Online schools like Udemy and Lynda.com have great deals when you sign up. (At Udemy, for example, when you first sign up for courses, it costs just $ 12). And the courses on YouTube are free.

At the end of the line ? Yes, it can be really boring to find a new job after 45, let alone change careers. One of the best things we can do to help ourselves is to go online and learn new, relevant skills. Unfortunately, those who need help the most are the least likely to accept it, posing a challenge for society as a whole. Not only do we not want lives to be wasted, we all benefit if more people are working and fewer are unemployed.