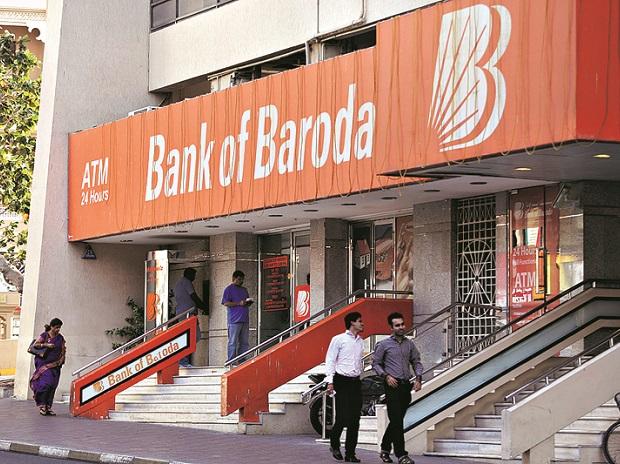 The government-owned Bank of Baroda (BoB) is not out of the woods yet. A little more pain – he signaled an increase in bad loans in the December quarter – is possible, analysts say, given the economic downturn. The cost of credit could remain high over the next fiscal year.

According to Lalitabh Shrivastawa, assistant vice president of the financial services entity Sharekhan: “In the September quarter, the bank’s slippages were expected to peak. However, even after removing the impact of the divergence, the sliding quantum remained high in the third quarter (October-December). We expect the deterioration in asset quality to continue in the near term, when growth is expected to be subdued. ”

The further slip in the third quarter of 2019 was just over Rs 10,000 crore. Of these, Rs 4,500 crore was due to discrepancies (discrepancy between the BoB’s assessment of bad debts and those estimated by the Reserve Bank of India for 2018019). That pushed the slip ratio to 6.78 percent in the third quarter, down from 3.95 percent earlier.

SL Jain, executive director of BoB, said in a meeting with analysts that the divergence was due to two factors. One, the lack of supply that occurs due to the value of the security, which deteriorates over the time you have to supply them. Second, the trump qualification due to interpretation issues. The bank had, he said, forecast in the third quarter all the discrepancies suggested by RBI.

Brokerage firm Motilal Oswal says the BoB continues to report weak numbers as further slippage remains high and business growth moderates. The appointment of Sanjiv Chadha as CEO and CEO allays a concern. However, the permanent watchlist and SMA-2 assets in a slowing economy remain a concern, he said. Jain said the bank was not unduly concerned about the watchlist accounts; he watched them regularly.

Vibha Batra, co-founder of Fairconnect Business Advisors, said you have to be careful about the provisioning load on some accounts. The macroeconomic environment would also have an impact on the asset quality profile.

Business Standard has always strived to provide up-to-date information and commentary on developments that matter to you and have broader political and economic implications for the country and the world. Your encouragement and constant feedback on how to improve our offering has only strengthened our resolve and commitment to these ideals. Even in these difficult times resulting from Covid-19, we remain committed to keeping you informed and updated with credible news, authoritative views and cutting-edge commentary on relevant current issues.
However, we have a demand.

As we fight the economic impact of the pandemic, we need your support even more so that we can continue to provide you with more quality content. Our subscription model has received an encouraging response from many of you who have subscribed to our online content. More subscriptions to our online content can only help us achieve the goals of providing you with even better and more relevant content. We believe in free, fair and credible journalism. Your support through more subscriptions can help us practice the journalism to which we are committed.